Why Did Ralf Rangnick Not Give Up for The Top Four?

Ralf Rangnick there is still a lot of possibility for MU to score higher goals in addition to only reaching the top 4 of the Premier League.

United climbed to the top six of the Premier League after an easy 3-1 win over Burnley thanks to goals from Scott McTominay, Cristiano Ronaldo and an own goal from the visitors. Mu is currently only 4 points behind fourth-placed Arsenal and played less than 1 match.

However, Rangnick has hinted that his team could have higher goals for the rest of the season. He told Amazon Prime that he wouldn’t say getting into the top four is really the aim. It’s a milestone to take the next steps.

Furthermore, he stated that the club had gone eight games without losing. They will take the following measures.

Ralf Rangnick Doesn’t Think Too Much about Transfer Players Soon

The winter transfer window opens tomorrow, January 1, 2022, so Reds fans are hoping Rangnick can bring in star players to upgrade the squad, in the same way that Bruno Fernandes arrived in the middle of the 2019/20 season.

Rangnick, on the other hand, is hesitant to enhance the team he acquired from Ole Gunnar Solskjaer. He stated that he had not spoken with management about the transfer targets.

“I’m focused on the current players. Like I said, we have enough players in the squad. Transfers in the winter only make sense if they really help you, if they increase the quality of the squad. So far, we haven’t talked about it. My focus over the last few weeks has been on the current squad.”

Rangnick also praised United’s strikers in the win over Burnley. He insisted they had played much better than the 1-1 draw against Newcastle. As he expected before, it was a very difficult match for the team and that was physically oriented.

He added that the overall performance of the squad was much better, and he was particularly delighted with the play of his wingers, Sancho and Greenwood both performed admirably. Cavani and Ronaldo work really hard, it’s fantastic.

Ralf Rangnick said he was delighted with his side’s win over Burnley. He also said that his squad has shown progress. The Red Devils host Burnley at Old Trafford, Friday (12/31/2021) early morning. Man United defeated their guests 3-1.

Thanks to the victory, Man United moved up one level in the Premier League standings. They occupy sixth place with a score of 31 and are four points adrift of the fourth position occupied by Arsenal.

“Our performance was in line with expectations. It’s a very difficult game to face a team that is very physical and direct. We’ve known that before, so the most important thing is that we can meet the physical demands as well as the tactical demands.”

2. There Are Still Shortcomings

However, Rangnick also realized that the performance of Cristiano Ronaldo and friends is still not maximal. Hopefully, his foster children can perform better in the next match.

Ralf Rangnick also said that the team still had some things to work on in the first half and they worked on. However, once again, raising the intensity level was important today, and they also performed admirably. 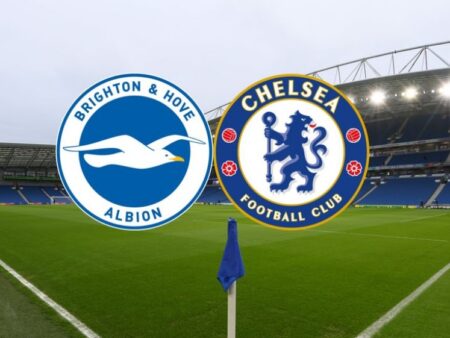 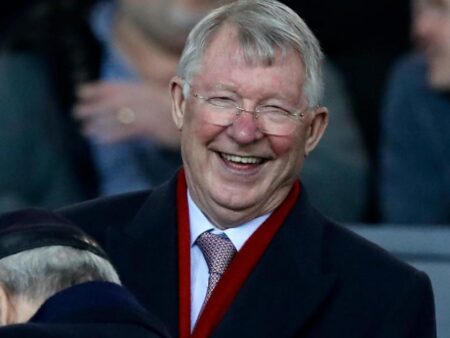 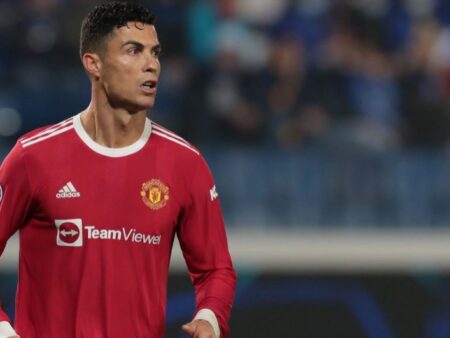